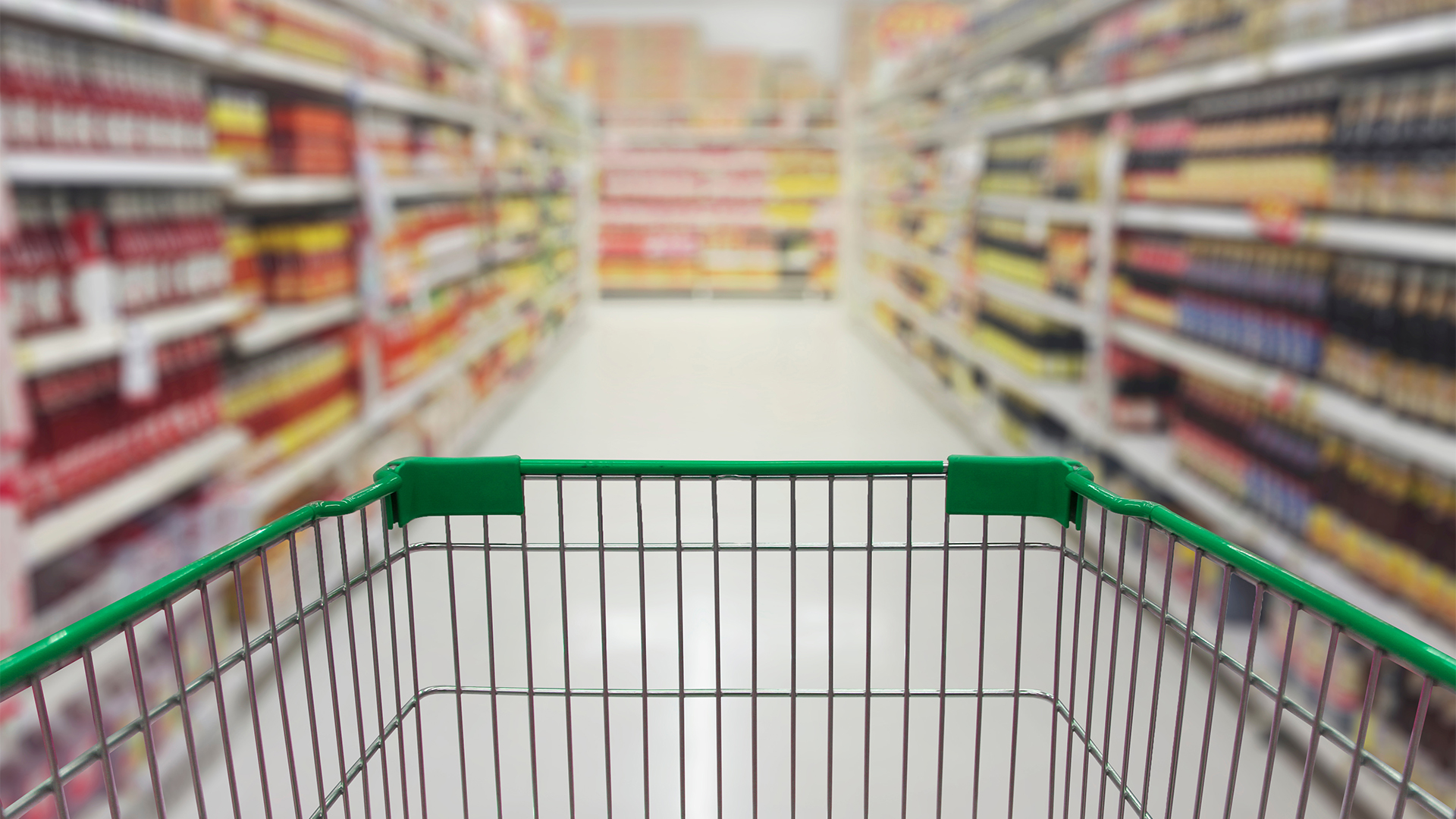 The second phase of the PRINCE project has summarized and built further on the achievements of the first phase of the project. PRINCE has already influenced policy processes, such as the investigation of a goal for consumption-based greenhouse gas emissions in Sweden, the development of data for monitoring the UK 25 Year Environment Plan and supporting the development of deforestation strategy for the European Union.

Gap analyses in the second phase of PRINCE have produced experimental time series for consumption-based indicators for deforestationrelated greenhouse gas emissions, veterinary antibiotics and pesticides, that are judged to satisfy criteria for official statistics. The second phase also developed similar experimental time series for hazardous chemical product use, biodiversity and fisheries which require further methodological development before they can be considered for official statistics.

There is still potential for increased policy uptake for consumptionbased approaches.

The Prince project was financed by the Swedish Environmental Protection Agency’s environmental fund supporting research needs for the agency as well as for the Swedish Agency for Marine and Water Management.