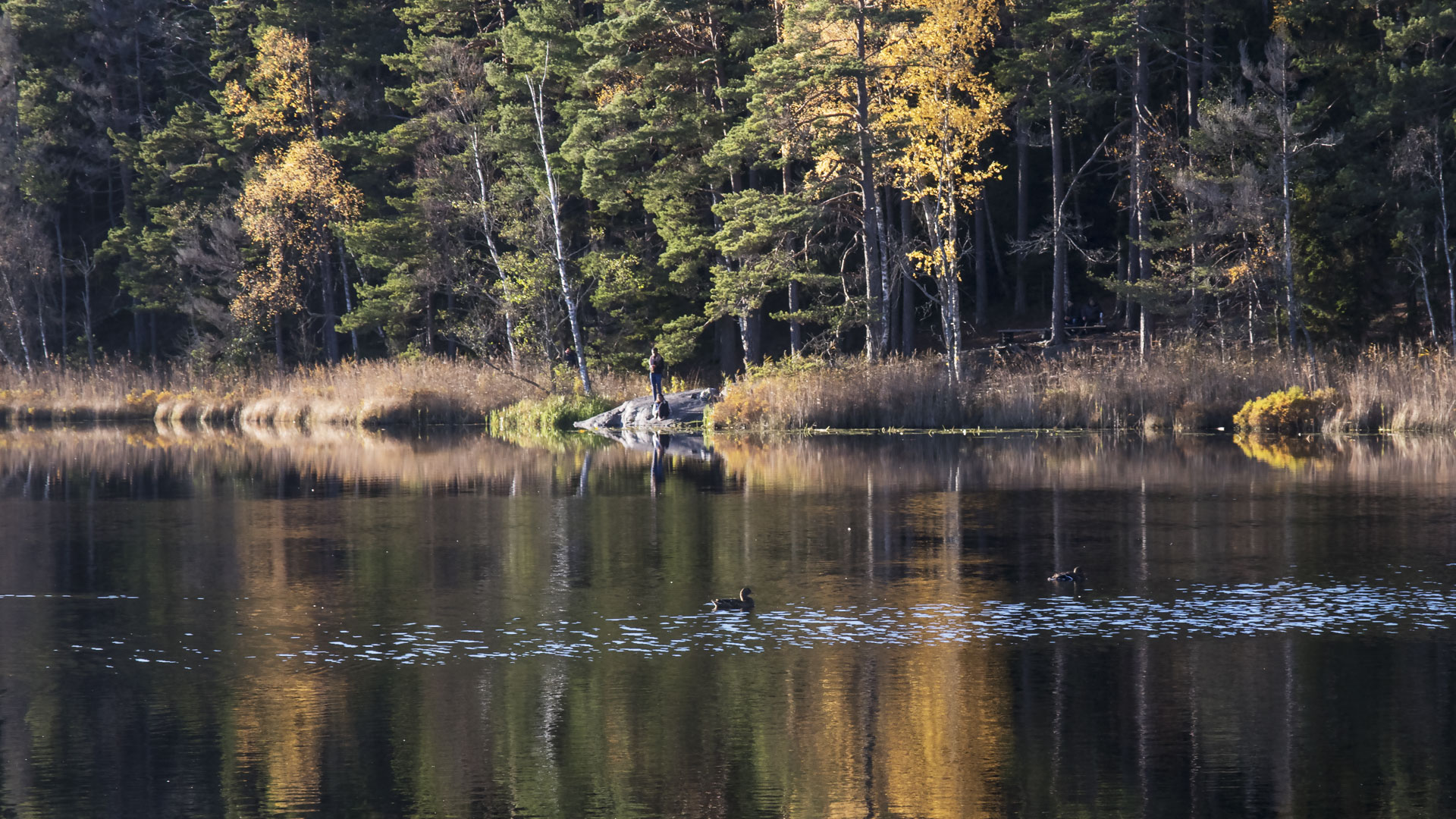 The fifth Swedish national implementation plan aims at describing what Sweden has done and intends to do to fulfil the obligations of the Stockholm Convention. The plan describes the situation in Sweden for persistent organic pollutants, identifies ongoing actions and presents strategies for future work. The plan contains updates in accordance with the decisions taken at the Conferences of the Parties in 2017 and 2019 regarding the addition of chemicals to the Convention.