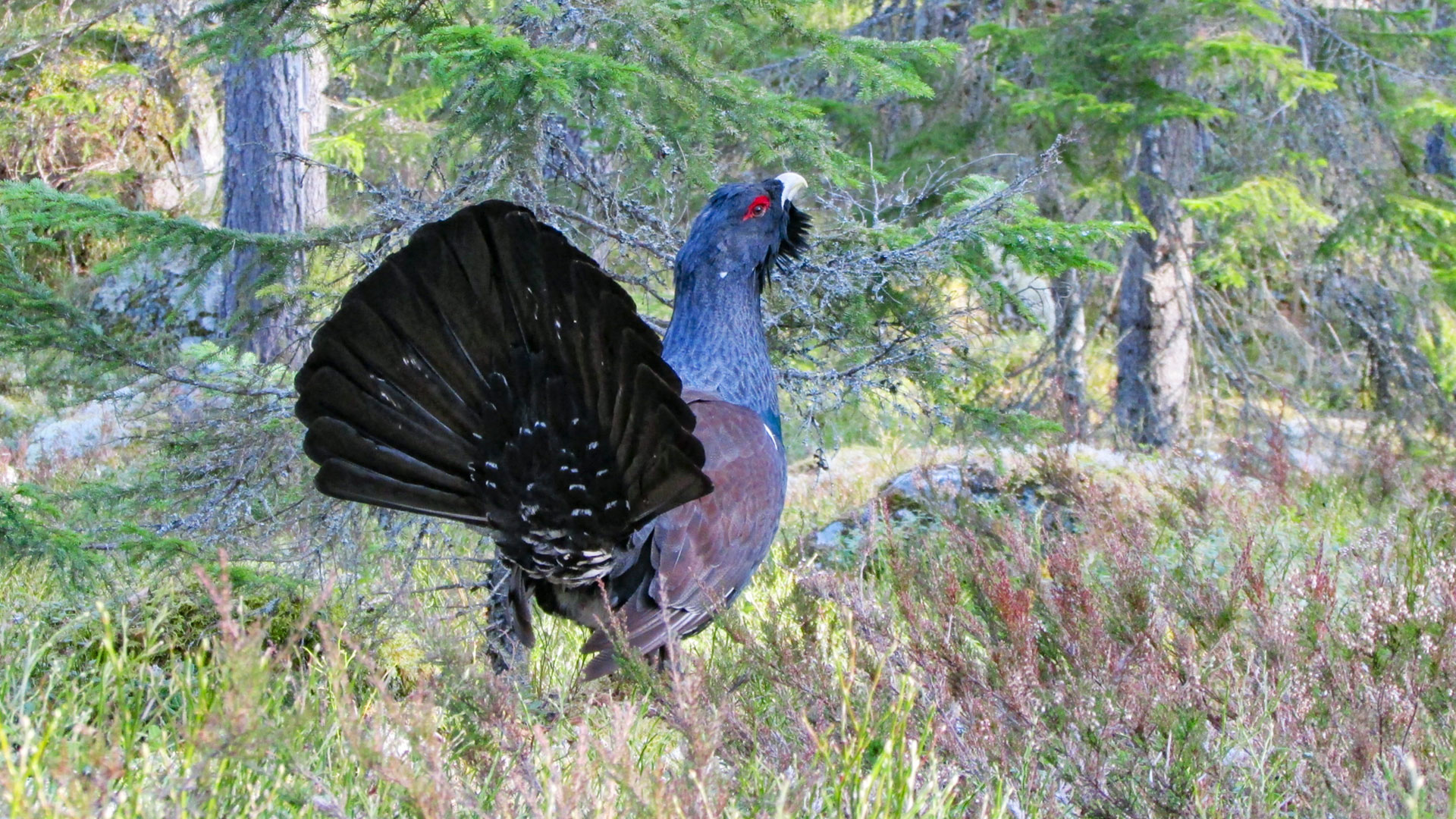 This report is part of an international five-year research project, “Capercaillie and Wind Energy” that investigates whether there are scientifically verifiable effects of wind turbines on capercaillie, as well as what these effects are. In Sweden, Capercaillie were studied in the Jädraås wind park for a 4-year post- construction period.

For Sweden, the researchers propose a focus on suitable habitat in the landscape in combination with a distance threshold of 865 m to capercaillie leks and summer habitats, to minimize the risk of negative population-level effects by the presence of wind turbines and their accompanying infra structure.

The effect of population survival strongly depends on the species’ regional and national status. The project was financed by Vindval and the Swedish Environmental Protection Agency. 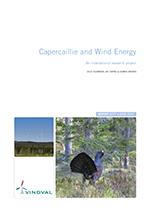